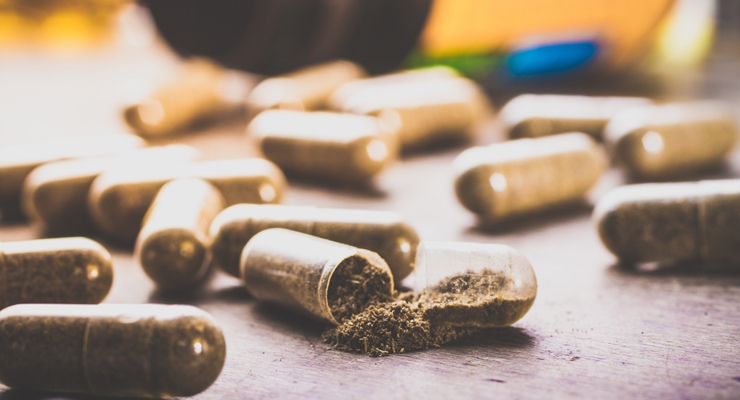 The September 2016 issue of Consumer Reports magazine features analysis of 15 dietary supplement ingredients currently on the market that the publication claims may cause health risks to consumers, with cited risks including organ damage, cancer and cardiac arrest. According to the publication, a group of independent physicians and dietary supplement researchers said that none of the 15 supplement ingredients provide sufficient health benefits to justify the risk. Consumer Reports found all 15 ingredients on its list available online or in major retail stores where supplements are sold.

This issue also features a scathing editorial, additional reports criticizing weight loss supplements and the industry’s regulatory process; along with a review of the various organizations supplement manufacturers use for testing and certification.

There are about 15,000 dietary supplement manufacturers whose products are sold in the United States. A Freedom of Information Act request filed by Consumer Reports in May 2016 found that since 2010, the FDA has inspected fewer than 400 of those companies per fiscal year.

In a statement from Ellen Kunes, Consumer Reports health content team leader, she commented, “The dietary supplement marketplace lacks the oversight it needs to keep consumers safe. Supplement manufacturers should register their products to enable them to be identified and tracked for safety recalls and to show they are safe before being sold in retail stores, doctors’ offices and hospitals.”

A 2015 nationally representative Consumer Reports survey found that nearly half of American adults think that supplement makers must test their products for efficacy, and more than half believe that manufacturers must demonstrate products are safe before selling them. The publication argues that these consumer sentiments are false.

“We are concerned that many supplements are either unsafe or unproven. Rather than looking to supplements, consumers should consider other lifestyle changes such as being more active, and eating a balanced diet rich in fruits and vegetables,” said Ms. Kunes.

The trade organization believes, “Overwhelmingly, dietary supplements are safe and play a valuable role in helping Americans live healthy lifestyles. The industry is regulated by FDA [Food and Drug Administration], and the robust regulations give the government the ability to remove unsafe products from the market. It is patently illegal for products to be sold as dietary supplements if they contain prescriptions or illegal drugs, and we urge the government to use its enforcement authority to protect consumers from those products.”

Further, CRN agreed with Consumer Reports in recommending that consumers consult their doctor when selecting a dietary supplement, specifically when purchasing one with unfamiliar ingredients, such as the ones referenced by Consumer Reports. “We also recommend, particularly if you’re taking prescription drugs or over-the-counter medications, that you share information about your supplement use with your doctor,” the organization concluded.

Former Director of the Dietary Supplement Division at the FDA and current CEO and Executive Director of the Natural Products Association (NPA), Dr. Dan Fabricant, also chimed in on Consumer Reports’ study on dietary supplements, stating: “The Natural Products Association is committed to maintaining the highest quality and safety standards for the nutritional supplements that millions of Americans take every day.” He added, “Consumers can look for NPA’s TruLabel which represents the highest standards for accuracy, quality and safety in the dietary supplement industry. Our association is continually working to strengthen our standards, including making participation in the TruLabel program a requirement for membership.”

He stressed NPA is committed to maintaining the highest quality and safety standards for nutritional supplements. “Consumers can look for NPA’s TruLabel which represents the highest standards for accuracy, quality and safety in the dietary supplement industry. Our association is continually working to strengthen our standards, including making participation in the TruLabel program a requirement for membership.”

Additionally, he pointed to NPA’s recent launch of an FDA warning letter database as “a major step for transparency and in maintaining the high quality and safety standards of nutritional supplements Americans expect and deserve.” He said, “It’s programs like these that give consumers and healthcare professionals the powerful tools to decide the best way to improve wellness and quality of life for themselves or their patients.”
Related Searches
Related Knowledge Center
Suggested For You