The Natural Algae Astaxanthin Association (NAXA), Salt Lake, City, UT, has appointed Scott Steinford as the new president of the organization. Mr. Steinford has over 15 years’ experience in the dietary supplement industry and replaces Ed Wyszumiala.

“Scott’s experience working with associations, media and the industry is unmatched and is ideal for this role,” said Ed Hofland, NAXA chairman of the board. “He will build on the work that’s been done and help NAXA grow and evolve to realize its vision of the industry understanding the benefits of natural astaxanthin.”

“I strongly believe in the importance and value a trade organization can bring towards the advancement of an ingredient,” said Mr. Steinford. “NAXA is important because transparency and education are paramount in today’s marketplace. NAXA will serve to educate both the dietary supplement consumer and industry of the benefits of natural astaxanthin and the quality of the associated ingredient manufacturers.”

Mr. Steinford has held roles with a variety of ingredient manufacturers including Eisai, Kaneka and was a founder of ZMC-USA. Most recently he served as CEO of Doctor's Best, Inc. 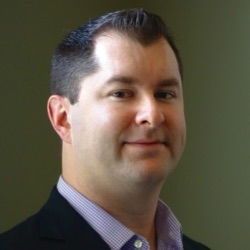 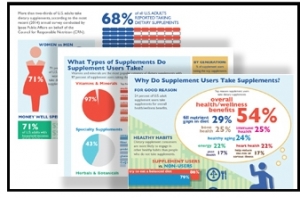