Recently unveiled at the annual American Society of Clinical Psychopharmacology conference in Hollywood, FL, a new randomized, double-blinded, placebo-controlled human clinical trial conducted by The Brain Institute, at the University of Utah, found that adolescent males experienced increased motor speed and attention after supplementation of citicoline. The trial involved 75 adolescent males over a 28-day period in which the citicoline, a known cognitive-enhancing nutrient, was administered. The research reported that the individuals who were administered citicoline showed multiple improved cognitive domains, which includes measures of attention and motor speed.

Although citicoline has been the subject of previous trials, the nutrient has undergone limited research dedicated to healthy adolescent populations. Lead researcher, Dr. Deborah Yurgelun-Todd, Professor of Psychiatry at the University of Utah, said, "the study finally sheds a light on the cognitive-enhancing effects of citicoline in healthy, adolescent individuals," she continued, "which is something we at The Brain Institute have never done before." (Typically, research around citicoline involves adults with neurological deficits.) Furthermore, the research found that self-reported side effects of administration were not greater as compared to participants in the placebo-controlled group.

Individuals were then randomly assigned to a 250 mg or 500 mg Cognizin citicoline treatment group or placebo group. To test the group, researchers conducted the "Finger Tap Test", a motor function assessment during which participants are required to press a lever attached to a mechanical counter as many times as possible during discrete time periods. Additionally, the "Ruff 2 & 7 Selective Attention Test" was also administered, which tests a timed cancellation task in which participants cross out 2's and 7's embedded in blocks of distractor numbers or letters. Those who were given the citicoline scored higher in both tests after the 28-day period.

"The work that Dr. Yurgelun-Todd and The Brain Institute has done with citicoline and adolescent males is outstanding," said Danielle Citrolo, PharmD, Kyowa Hakko USA. "We're continuing to learn amazing things about the positive effects that Cognizin citicoline has on the human brain." 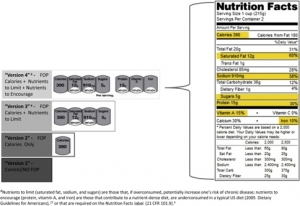 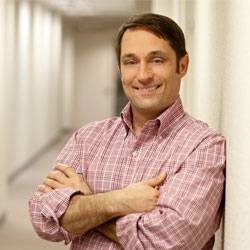 An Interview with Michael A. Smith, MD 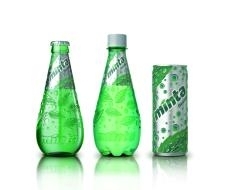