Consumers are increasingly interested in the healthfulness of their food. In addition, the nutritional content of the food their children are eating is a key priority for shoppers, according to the United Soybean Board’s 21st Annual “Consumer Attitudes About Nutrition” study, which randomly selected 1,000 U.S consumers.

Respondents identified the following issues as the top three important health and nutrition issues facing American children: instilling healthy eating habits (73%, up 10% from 2013); reducing childhood obesity (71%, up 12% from 2013); and increasing consumption of fruits and vegetables (67%, up 10% from 2013).

As diet becomes an increasingly strong concern, 91% of consumers consider nutrition important when grocery shopping. “All kids need a healthy, nutritious diet and that’s where soy fits in because it is one of the most nutrient-rich foods in our food supply,” said Amy Hendel, R-PA. “I think soy is so great for kids because it’s so versatile, so nutritious and also economical.” In fact, the study found that more than 90% of respondents reported no negative associations between soy and children’s health.

In addition to the data on children, the study found that 74% of consumers rate soy products to be “somewhat healthy” or “very healthy,” and 31% used soy foods or beverages once a week or more. “High protein” topped the list of health benefits associated with soy. In addition, 63% reported they would be willing to pay more for healthier options; 45% seek out food products specifically because they contain soy; and soy products are consumed most often at dinner (39%), followed by breakfast (34%), lunch (24%) and other times during the day.

Consumers also have a keen interest in the healthfulness of fats and oils. The majority recognized omega-3 fats as “healthy” and trans fats as “unhealthy.”
Related Searches
Suggested For You 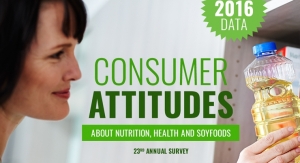 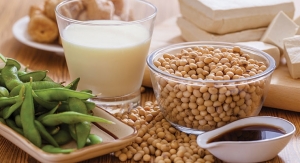 The Landscape of Soy Protein in Food Product Formulation

Consumer Interest in Healthy Eating is on the Rise

Getting Ahead of the Curve: Protein Generation II 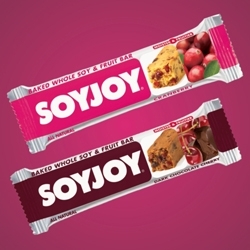