The functional food and beverage product is being launched as the brand CardioCare.  According to Richard Staack, PhD, CEO of HyPhyto, CardioCare differentiates itself from other phytosterols by its reliable dispersibility in water, making it ideal for functional beverages like juices, flavored waters and smoothies.

“We have seen an unfulfilled niche for economically advantageous and versatile sterols, which led our team to develop and launch HyPhyto CardiCare sterols to meet the demands of customers that have been seeking a sterol that can be added to functional beverages without impacting flavor, color or viscosity,” Mr. Staack explained.

Another core use of HyPhyto’s CardioCare is in manufacturing pharmaceutical intermediates for steroid hormone-medical products such as androgens, estrogens, gluco-corticoids and mineral-corticoids.  HyPhyto CardioCare high-performance sterols increase the bio-availability of the plant sterols mixture, which according to the company, results in a more cost-efficient process and higher efficiency during the fermentation process.

HyPhyto’s team of expert sterol chemists has developed a novel method of producing high performance dispersible phytosterols through direct emulsification of crystalline sterols. The use of direct emulsification properties in its system allows for easy dispersion in functional beverages and efficient utilization of the sterol substrate to increase fermentor capacity. 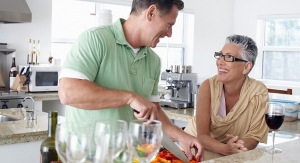 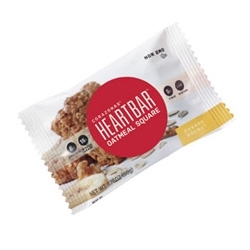