ExceptionHYAL is suggested for regeneration of synovial fluids, healing promotion and anti-aging. Depending on the molecular weight, it is absorbed in different percentages and can be delivered to the different tissues and organs through a double peak of absorption.

ExceptionHYAL applications include tablets, capsules, soft gels, stick packs and beverages, which can also be used for oral health because of its film forming/healing properties.
Related Searches
Related Knowledge Center
Suggested For You 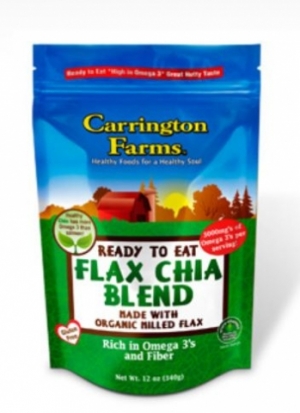