Unsafe levels of high-fructose corn syrup (HFCS) or sugar in soda and other sugar drinks cause obesity, diabetes, heart disease and other health problems, according to the Center for Science in the Public Interest (CSPI). Along with leading scientists and other health-advocacy organizations, the group is urging FDA to determine a safe level of added sugars for beverages as part of a comprehensive strategy to reduce Americans’ dangerously high sugar consumption. Public health departments in Baltimore, Boston, Los Angeles, Philadelphia, Seattle, Portland and other jurisdictions are also supporting the proposal. To further this cause, CSPI submitted a 54-page regulatory petition filed with FDA on Feb. 14.

A typical 20-oz. bottle of soda contains about 16 teaspoons of sugars from HFCS. That’s twice the daily limit recommended by the American Heart Association, which advises consuming no more than 6 teaspoons of added sugars per day for women and no more than 9 teaspoons for men. CSPI and the scientists supporting the petition said that despite the concerns over artificial sweeteners, diet sodas are safer than today’s full-calorie sodas. A gradual change to safer drinks will be made easier by the use of new high-potency sweeteners like stevia and “sweetness enhancers” being developed by major manufacturers.
Related Searches
Related Knowledge Center
Suggested For You 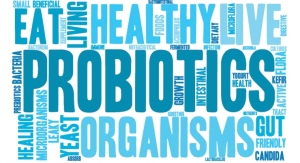 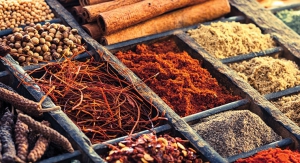 Nutrition is Key, But Taste is King

CSPI Urges FDA to Crack Down on Functional Food Claims

CSPI Urges FDA to Crack Down on Functional Food Claims