New York City Mayor Michael Bloomberg fired up politicians, journalists, foodies, economists and consumers in June when he proposed a ban on large sodas (16 ounces of any drink that has more than 25 calories per eight fluid ounces). He drew both criticism and praise for this move. Well, actually, mostly criticism…

Comments ranged from rational to scary to downright hilarious—a good majority focusing on “Nanny State” fears, treating adults like children and saving consumers from themselves.

I’m all for getting consumers to make the right choices in the name of health, but is this the way to go about it? What’s next after banning sodas? Are you going to take away our Twinkies and Cheez-Its, too?

This is no doubt a complicated issue. As one Los Angeles Times writer pointed out: “This move exemplifies the tension between individual liberty and societal responsibility that’s particularly acute in the field of public health.”

“Almost everything government does restricts the freedom of the governed in some way…” the Los Angeles Times writer continued. “People tend to accept these limits without complaint when there’s a clear connection to public safety and civil order (i.e., banning smoking in restaurants)… The support weakens when the connection to public safety isn’t so clear or the benefits are more abstract.”

At the risk of over simplifying the issue, I think Mayor Bloomberg missed an important opportunity here. First of all, he focused on size when he should have focused on substance. Because regardless of size, it’s what you put in these beverages (or what you don’t) that separates a healthy one from a not-so-healthy one. Downsizing soda doesn’t necessarily make it healthier.

Second, this should be about education not restriction, about disclosure not mandates. As one editorial suggested, “Raising awareness about calorie counts may encourage restaurants to compete to offer the healthiest goods, not just the biggest portions.”

Incidentally, there was one woman who “completely agreed” with Mayor Bloomberg’s “war on soda.” In fact, she offered six reasons why she agreed. Reason #4: “I don’t look forward to paying for the sick people who have contributed to their own bad health.” Neither do I, but there has to be a better way to get consumers to look out for their own health and well-being. Faced with the consequences of their actions, I believe people will eventually make better choices—at least most of the time.

For more information about a market that’s all about substance, read my functional beverage article. Cheers! 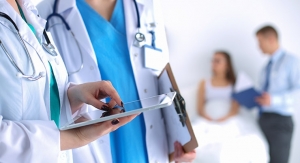 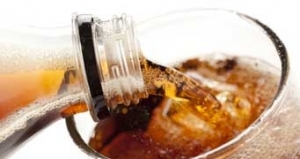 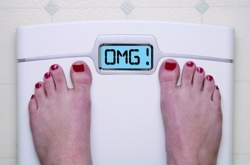 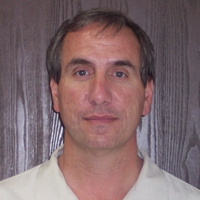 An Interview with George Pontiakos

Used As a Treatment, DHA Fails in Alzheimer’s Study