Foods contribute more to the total number of calories from added sugars among children and adolescents compared to beverages, according to a recently published data brief from the National Center for Health Statistics (NCHS) at the U.S. Centers for Disease Control and Prevention (CDC). About 16% of children and adolescents’ total caloric intake come from added sugars, according to data from the National Health and Nutrition Examination Survey (NHANES), 2005–2008. Fifty-nine percent of added sugar calories came from foods compared with 41% that came from beverages. The consumption of added sugars, which are sweeteners added to processed and prepared foods, has been associated with measures of cardiovascular disease risk among adolescents, including adverse cholesterol concentrations. Although the percent of daily calories derived from added sugars declined between 1999–2000 and 2007–2008, consumption of added sugars remains high in the diets of Americans. The 2010 Dietary Guidelines recommend limiting total intake of discretionary calories, which include added sugars and solid fats, to 5–15% of daily caloric intake, yet many Americans continue to exceed these recommendations. This data brief presented results for added sugar consumption among U.S. children and adolescents for 2005–2008. 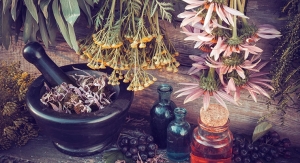 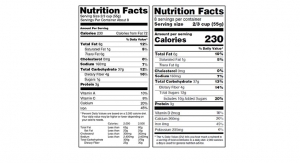