Scientists from the University of Florida Food Science and Human Nutrition Department and from Institut Rosell have published a comprehensive review of all the scientific studies published to date about Institut Rosell’s key probiotic preparation, Lacidofil (a combination of Lactobacillus Rosell-52 and Lactobacillus Rosell-11). The review appears in the December 2011 issue of Beneficial Microbes.

Lacidofil is the oldest probiotic marketed by the company, sold in Europe, Asia and North America since 1995 as a food supplement or pharmaceutical. Both the individual strains and their combination have been the subject of extensive research over the years, in partnership with leading teams in the area of microbiology and digestion such as the Hospital for Sick Children in Toronto, Canada.

About 21 human studies have been published to date. Lacidofil’s primary therapeutic area was gut health, with several positive studies in antibiotic-associated diarrhea prevention in children and adults, H. pylori eradication, acute gastroenteritis in children, management of IBS symptoms and lactose intolerance. More recently, applications have been explored outside the digestive area and positive effects were described in atopic dermatitis and vaginal dysbacteriosis.

Dr. Thomas Tompkins, research director for Institut Rosell, summarized the findings: “The strains in Lacidofil appear to interact and influence the host through distinct but mutually beneficial mechanisms. Mechanistic and animal data suggest that they directly influence pathogen-host interaction, modulate the immune pathways primarily by down-regulating pro-inflammatory responses and they help maintain the protective gut barrier. Cumulative data from clinical studies of Lacidofil indicate that it has a beneficial impact on the intestinal, but may also influence the vaginal microbiome and food allergies, when ingested in sufficient quantities.” For further information: www.institut-rosell-lallemand.com
Related Searches
Suggested For You 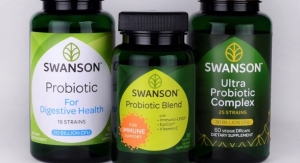 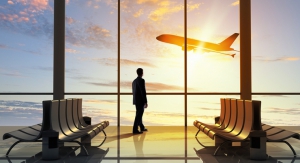 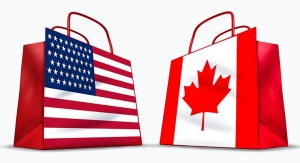