ArginMax May Improve Quality of Life for Female Cancer Survivors

A natural nutritional supplement, ArginMax, marketed for the last decade as a sexual aid, has been shown to improve overall quality of life for female cancer survivors, according to researchers at Wake Forest Baptist Medical Center. Findings were presented at the 2011 American Society of Clinical Oncology (ASCO) annual meeting.

With funding from the National Cancer Institute, researchers at the Comprehensive Cancer Center at Wake Forest Baptist, the Derrick L. Davis Forsyth Regional Cancer Center, and multiple other cancer centers across the country recruited 186 female cancer survivors to participate in the study. To be considered, adult female volunteers had to be at least six months beyond their last active treatment for any kind of cancer, with no current evidence of cancer. Adhering to standard double-blind, placebo-controlled protocol, neither the participants nor the investigators knew who was receiving the supplement and who was receiving a placebo.

The Daily Wellness Company, based in Honolulu, HI, provided materials for the study, including ArginMax and placebo pills. Participants received three capsules of either ArginMax or placebo twice a day for 12 weeks and were asked to complete two standardized questionnaires that measure sexual function and quality of life. The questionnaires were completed at the start of the study, at four weeks, eight weeks and 12 weeks.

Study findings revealed an across-the-board boost in measures of overall quality of life for the patients who were randomized to take ArginMax. Questionnaires showed improvements in both physical and functional well-being among the participants taking the supplement.

ArginMax is made from a patented formula containing a proprietary blend of L-arginine, ginseng, ginkgo and 14 vitamins and minerals noted for boosting energy and circulation and optimizing hormonal balance.
Related Searches
Related Knowledge Center
Suggested For You 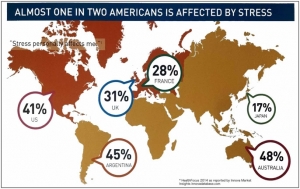 Standardization of Kava Could Expand the Relaxation Market 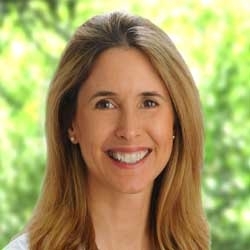 An Interview with Dr. Laurie Steelsmith