Bohemia, NY-based NBTY Inc., the maker of nutritional supplements and one of Long Island’s largest publicly-traded companies, is up for sale, according to the website TheDeal.com.

Carl Hymans, a spokesman for NBTY, said “The philosophy of the company continues to be not to comment on market rumors.” TheDeal.Com said its information came from “three sources,” which it did not identify. The website also said that Bear Stearns and Bank of America are advising NBTY on the process, and that first round bids are due in early April.

“A number of strategic buyers such as Nestlé, which recently strayed out of the food and beverage sectors to acquire Jenny Craig diet centers, and Bayer, which owns the One-A-Day and other vitamin brands, might be interested in NBTY, a banker speculated,” according to TheDeal.com posting.

NBTY has a market capitalization of about $3.3 billion. Revenues in its last full fiscal year were $1.8 billion, and the company earned $71.2 million.

Wall Street research firm C.L. King, however, said it is skeptical of any such sale. “... insiders have been selling a substantial amount of stock at lower prices,” the firm said in a statement Wednesday morning. “Firm notes this makes very little sense if (NBTY) is currently in the process of trying to sell the company. Given current valuation and insider selling, firm is skeptical of this report.” 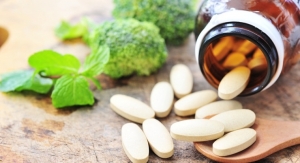 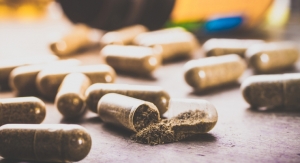 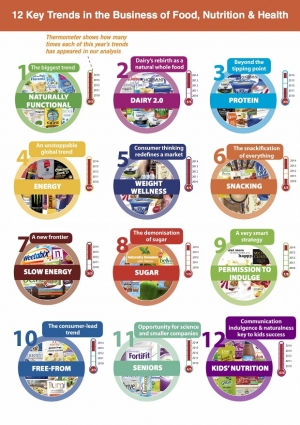