The study, performed at the Centre for Human Psychopharmacology at Swinburne University in Melbourne, Australia, is one of the first to show curcumin can improve brain function in healthy older adults.

One hour after treatment with a single 400 mg capsule of Longvida, participants in the Longvida group showed superior performance over the placebo group on validated tasks relating to attention and working memory (p<0.05). In addition, 30-day supplementation improved measures of calmness, contentedness and fatigue versus placebo (p<0.05 and p<0.01). The study included 60 participants, and no dropouts or side effects were reported.

The study was presented at the British Psychological Society’s Psychobiology Annual Scientific Meeting in September 2013.

Longvida was developed by Verdure Sciences in collaboration with neuroscientists from the Alzheimer's Disease Research Center at the University of California - Los Angeles (UCLA), who recently discovered Longvida’s mechanism of action on tau protein in addition to key synapse markers responsible for neurogenesis in the brain.

Based on a patented technology known as Solid-Lipid Curcumin Particle (SLCP), Longvida was previously shown to absorb into the bloodstream and target tissues as unmetabolized (free) curcumin after a single dose.

In a 2012 clinical study at the Ohio State University, Longvida was shown to improve a number of biomarkers related to healthy aging, including amyloid-beta. Longvida has been determined to be Generally Recognized As Safe (GRAS) based on published safety research, and adheres to the most stringent global standards for purity and quality. For more information: www.longvida.com
Related Searches
Related Knowledge Center
Suggested For You 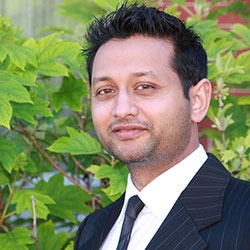 An Interview with Ajay Patel of Verdure Sciences 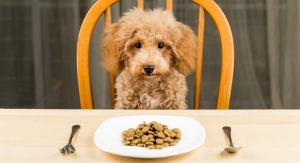 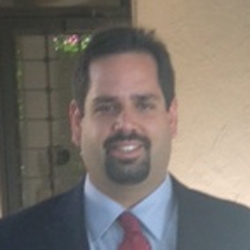