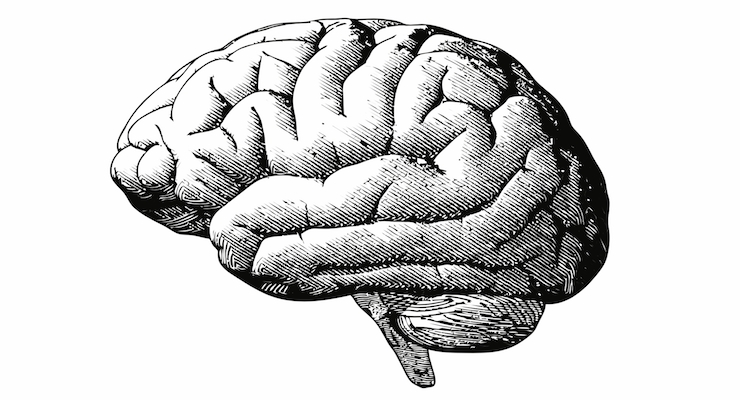 In two randomized, double-blind, placebo-controlled, parallel group clinical studies, which gathered results on the effects of either 100 mg or 200 mg of daily GABA supplementation in two groups of 60 adults subjects over the age of 40, researchers reported that the amino acid neurotransmitter, which is found in many foods dietary supplements, showed significant improvements to participants’ cognitive function.  The studies were supported by Pharma Foods International, the makers of PharmaGABA, and were published in the journal Japanese Pharmacology and Therapeutics.

Pharma Foods International reports that the results of the studies, which were conducted over a 12-week period, showed that subjects made improvments on mental acuity tests, and had better survey results which evaluated the quality of their lives, than subjects who were given a placebo. Assessments using the Cognitrax and RBANS (Repeatable Battery for the Assessment of Neuropsychological Status) tests, which involve engaging in everyday mental operations, were given at 4, 8, and 12 weeks into the study.

Depleted GABA levels are associated with a number of neurological conditions including Parkinson’s disease, epilepsy, Huntington’s chorea, Alzheimer’s disease, and schizophrenia. These associations spurred researchers into evaluating whether GABA levels had anyu correlation with other conditions, such as alpha and beta wave production, mental altertness, and coordination. Precursors to human trials included those conducted on animals to evaluate improvements GABA could make to maze memory and avoidance learning among other tasks.

In the 100mg group, participants showed improvemnets in visuospatial/ construction faculty tests, and delayed memory, which is associated with short-term attention and recall. When intake doubled to 200 mg, participants showed improvements in non-verbal reasoning, working memory, and sustained attention. Both studies saw better scores on self-reported quality of life surveys in groups that were undergoing GABA supplementation, which was anticipated due to previously known positive correlations observed between cognitive function and quality of life in a host of previous research.

Part of these improvements may be attributed to GABA’s positive impact on sleep quality, as shown by a previous Pharma Foods-funded trial which took place in 2016. In a clinical setting, researchers then determined that GABA showed statistically significant improvements to sleep latency while lengthening the successive
Related Searches
Related Knowledge Center