Dr. S.K. Dash of Edina, MN, will be named Distinguished Alumni of South Dakota State University on October 24, 2014. Dr. Dash is to be awarded this honor for his many contributions to probiotic research, development and for expanding the awareness of probiotics. He will also be honored at the 2014 Hobo Day Parade and Football Game on October 25 in Brookings, SD.

Dr. Dash received his PhD from South Dakota State University in 1973 and worked as a director at South Dakota State. Later he established his probiotic company in Minneapolis in 1979. The pioneering probiotic products developed by Dr. Dash are now distributed in 55 countries worldwide.
Related Searches
Suggested For You 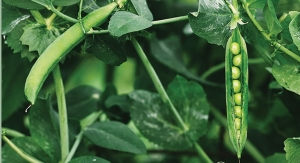 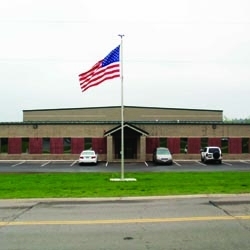 A Bright Outlook for Oral Care