"The conclusion of the clinical studies is a key milestone in our drug development program and we look forward to obtaining results for the two trials," said Andre Godin, interim president and chief executive officer of Acasti.  The results of the Phase II and PK trials are an important part of Acasti's on-going discussions with the U.S. Food and Drug Administration (FDA) to obtain approval to conduct a Phase III trial in the U.S.

The primary objective of the TRIFECTA trial was to evaluate the safety and efficacy of CaPre in reducing triglyceride levels in patients with mild to severe hypertriglyceridemia. Upon reaching the number of targeted patients, a planned second blinded interim analysis indicated a significant clinical signal, without any safety concerns. Given that the stopping threshold had been met, the data review committee members recommended that there was sufficient evidence of a treatment effect that warranted the termination of the study. Acasti intends to unblind the study and top-line results are expected by the end of September 2014, with full data coming out in the following quarter.

In Acasti's previously completed Phase II open-label (COLT) trial, CaPre was found to be safe and effective in reducing triglyceride levels in patients with hypertriglyceridemia. Triglyceride lowering activity was seen at all doses tested.  Also, CaPre had a positive impact on multiple lipoproteins, including high-density lipoprotein (HDL - good cholesterol) and non-HDL, and no significant deleterious effect on low-density lipoprotein (LDL - bad cholesterol).  "If this lipid efficacy is maintained throughout our clinical trials, it could be a key differentiator from other omega-3 prescription drugs currently on the market," highlighted Pierre Lemieux, PhD, chief operating officer of Acasti.
Related Searches
Related Knowledge Center
Suggested For You 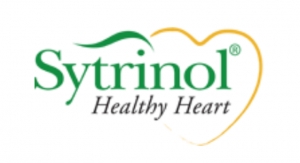 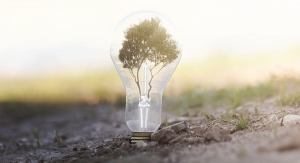 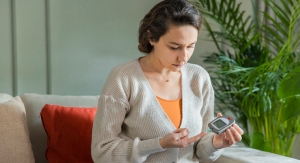 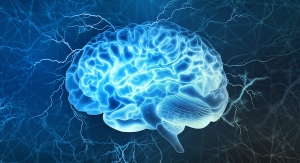