Arla Foods Ingredients, Basking Ridge, NJ, has developed a processing solution based on its Nutrilac dairy protein, which the company believes could help U.S. Greek yogurt manufacturers cut their acid whey output by a collective 1 million tons a year.

This new processing system enables producers of Greek yogurt to use their acid whey to make products such as fermented beverages, whey drinks, desserts and spreadable cheese. According to the company, the process enables Greek yogurt manufacturers both to reduce waste and generate income by creating value-added dairy products.

For every 100 kg of milk used to make Greek yogurt, only 33 kg ends up used in the final product. The remaining two-thirds is acid whey, a by-product that producers often dispose of in their waste stream. This disposal process has caused concerns among environmental advocates.

The impact of acid whey in the U.S. has been thrust into the spotlight as a result of the surge in popularity of Greek yogurt, with sales worth an estimated $3.29 billion in 2013 — or half of the total American yogurt market. This equates to a volume of about 500,000 tons of Greek yogurt a year, which in turn translates to 1 million tons of acid whey.

In response, Arla Foods Ingredients has developed a unique and simple process using a Nutrilac dairy protein to turn acid whey into a range of products that can be sold at a high margin on consumer markets. The result is fresh tasting and nutritious dairy products that are a good source of calcium, protein and essential amino acids.

Torben Jensen, application manager at Arla Foods Ingredients, said: “With Greek yogurt sales booming in the U.S., acid whey has become a burden to manufacturers, both in terms of the cost of disposing of it, and the negative PR it attracts. Now, with our Nutrilac solution, it’s possible to turn the problem on its head by eliminating the acid whey waste stream and even making money from it. Until now, acid whey has been accepted as a hassle that Greek yogurt producers have just had to put up with. But now it’s a potential revenue stream and an opportunity to enhance sustainability credentials.”
Related Searches
Suggested For You 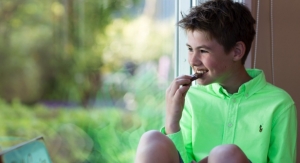 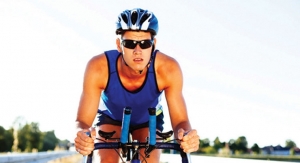 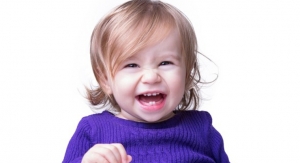 Arla Aims to Tap Into the Toddler Nutrition Category 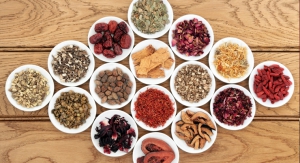 The Future of Specialty Ingredients 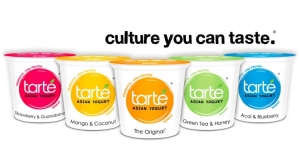 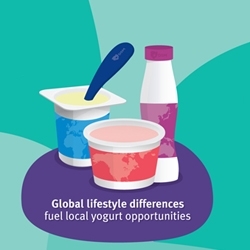 Stuck On You: How to Clean Greek Yogurt Residue in Process Tanks