Serum biomarker reference ranges in 945 children and 1,316 adults suggest that the American Public is struggling to meet U.S. Dietary Guidelines. 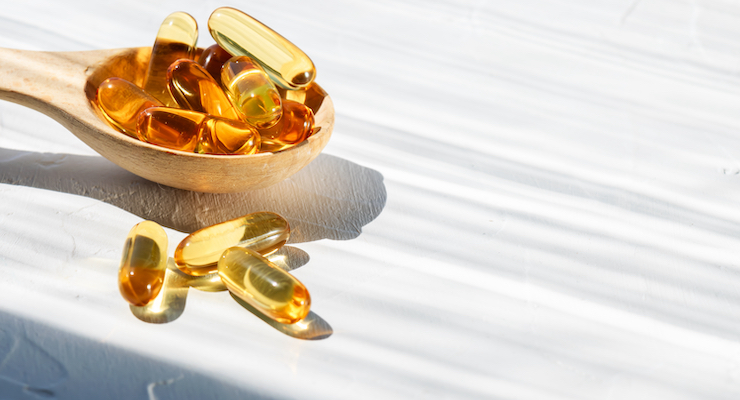 A study published in the journal BMJ Open found that 68% of U.S. adults, and 95% of children, do not currently consume enough omega-3s in their daily diet to meet their nutritional needs, based on the U.S. Dietary Guidelines. Additionally, 89% of adults had an Omega-3 index in the high cardiovascular risk category. The current Dietary Guidelines for Americans (DGA) recommends that individuals two and older consume 250 mg of EPA and DHA per day, the equivalent of 8 ounces per week of a variety of seafood, in order to achieve reductions in the risk of cardiovascular death in those with and without pre-existing cardiovascular disease.

A cross-sectional study conducted by supplement company Pharmavite analyzed U.S. population data from the National Health and Nutrition Examination Survey (NHANES) and found that in 945 children and 1,316 adults, the majority of Americans have serum biomarker reference ranges of circulating omega-3s which fall well short of the currently-recommended levels necessary to achieve reductions in cardiovascular risk, and this insufficiency was present in every age group.

The populations found to have particularly low EPA and/or DHA serum concentrations included children between the ages of 2 and 5, adult males, Hispanic, and non-Hispanic Black individuals.

“Low serum levels confirm that omega-3 fatty acid intakes fall short for most Americans, particularly young children, and it reveals that more work is needed in educating the public about the important role EPA, DPA, and DHA paly in supporting human health,” Dr. Susan Mitmesser, VP, Science and Technology, Pharmavite, said. “Healthy habits formed early in development inform and pave a healthy path later in life, so it’s critical that in addition to sleep and physical activity, young children have access to foods rich in essential nutrients including omega-3s.”

These findings come on the heels of a previous Pharmavite-sponsored study published earlier this year which evaluated the relationship between depression and the levels of omega-3 fatty acids in the circulatory system. Analysis of the data revealed that adults with higher omega-3 fatty acid levels had a lower risk of depression, and for adults with higher EPA, there was a lower risk that depression would have a more severe impact on daily life. 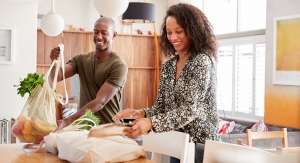 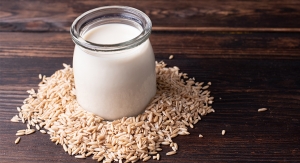 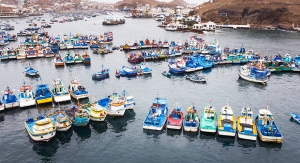 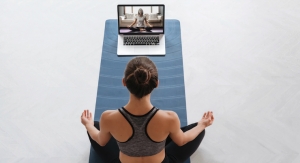