While no differences in brain physiology were found, close adherence to the diet resulted in higher memory and thinking test scores. 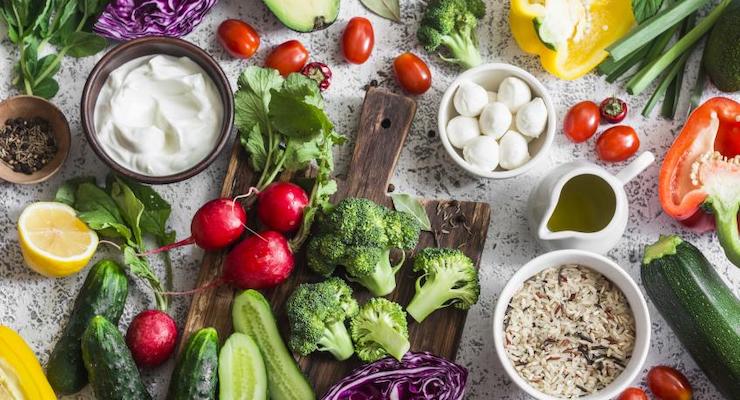 A recent clinical trial published by researchers at the University of Edinburgh found substantive cognitive performance benefits among healthy adults aged 79 years and older who adhered more closely to a Mediterranean diet, compared to those who did not. The Mediterranean diet is characterized by an eating pattern which strictly limits red and processed meat in favor of vegetables, fruits, legumes, beans, whole grains, and lean meat/seafood.

The researchers tested the thinking skills of more than 500 people aged 79, who did not have dementia, in areas such as problem solving, thinking speed, memory, and word knowledge, and cross-referenced these results with questions about their eating habits over the previous year.

More than 350 of the participants also underwent an MRI scan to gain insights into their brain structure, but found no physiological links to a person’s diet, thinking skills, and brain health later in life. However, the researchers reported that there were higher cognitive function scores among those who most closely adhered to a Mediterranean diet, even when taking into account childhood IQ, smoking, physical activity, and other health factors. While the differences were small, they were still statistically significant. The components of the Mediterranean diet that made the most significant difference were green, leafy vegetables and a lower red meat intake, which one author of the study said “might be two key food elements that contribute to the benefits of the Mediterranean-style diet.”

“In our sample, the positive relationship between a Mediterranean diet and thinking skills is not accounted for by having a healthier brain structure, as one might expect,” Dr. Janie Corley, School of Philosophy, Psychology, and Language Sciences, said. “Though it’s possible there may be other structural or functional brain correlates with this measure of diet, or associations in specific regions of the brain, rather than the whole brain, as measured here.”

The participants were part of the Lothian Birth Cohort 1936 study, a group of individuals who were born in 1936 and took part in the Scottish Mental Health Survey of 1947.