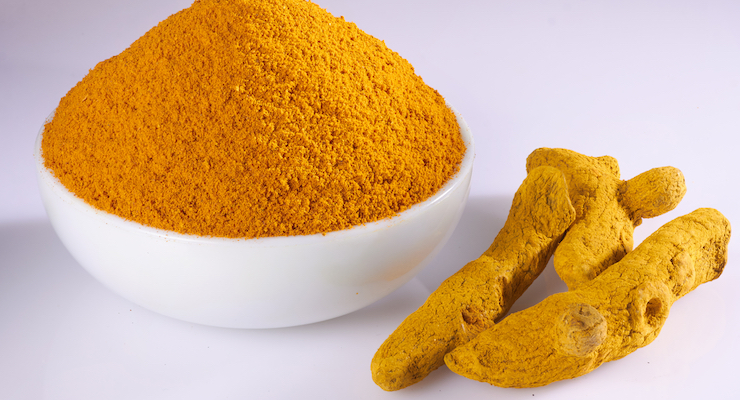 Curcumin was most effective in higher concentrations, when introduced at the same time as the virus.
Related CONTENT
07.20.20

In a study recently published in the Journal of General Virology, researchers determined that curcumin played a preventive role in the transmission of TGEV (transmissible gastroenteritis virus), an alpha-group coronavirus that infects pigs. At higher doses, the compound was found to kill virus particles.

Infection with TGEV causes a disease called transmissible gastroenteritis in piglets, which is characterized by diarrhea, severe hydration, and death. TGEV is highly infections, and invariably fatal in piglets younger than two weeks, thus posing a major threat to the global swine industry. There are currently no approved treatments for any alpha-coronaviruses, and although there is a vaccine for TGEV, it is not effective in preventing the spread of the virus.

The research suggests that curcumin affects TGEV in a number of ways. It directly kills the virus before it is able to infect the cell, by integrating with the viral envelope to inactivate the virus, and by altering the metabolism of cells to prevent viral entry.

“Curcumin has a significant inhibitory effect on TGEV absorption step and a certain direct inactivation effect, suggesting that curcumin has great potential in the prevention of TGEV infection,” Dr. Lilan Xie, lead author of the study and researcher at the Wuhan Institute of Bioengineering, said.

Curcumin’s potential antiviral properties have been evaluated in numerous clinical studies, many of which have shown that it may be able to interfere to varying extents with viral absorption, entry, replication, and even budding. The greatest reduction in TGEV seemed to occur when curcumin was introduced to the cell cultures at the time of TGEV infections.

The researchers now hope to conduct in vivo experiments using animal models to assess whether these inhibiting properties of curcumin would be seen through conventional supplementation in addition to in vitro settings. “Further studies will be required to evaluate the inhibitory effect in vivo and explore the potential mechanisms of curcumin against TGEV, which will lay a foundation for the comprehensive understanding of the antiviral mechanisms and application of curcumin,” Xie said.
Related Searches
Related Knowledge Center
Suggested For You 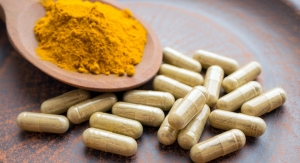