A preclinical study on Niagen, a branded nicotinamide riboside supplement, was the first of its kind evaluating a model of ASD in animals. 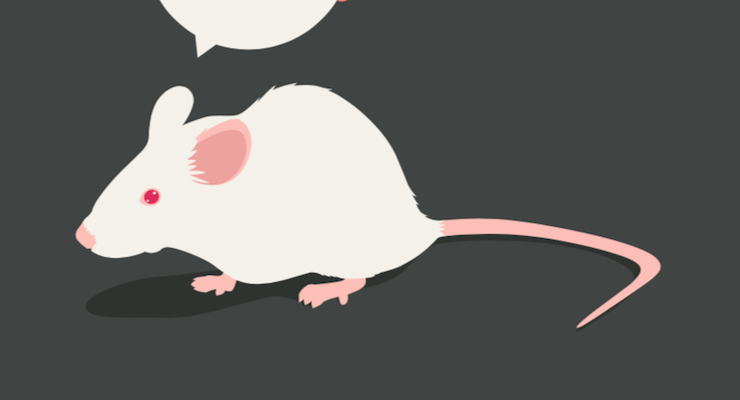 A preclinical study recently published in Nature Scientific Reports investigated the role of Niagen, a patented nicotinamide riboside (NR), in addressing a number of social deficits characteristic of Autism Spectrum Disorder (ASD) that were present in mouse models of autism.

While the mouse model of ASD is certainly a far cry from ASD present in humans, which does not have any currently known genetic origin, previous research has shown that mice missing the CD157 gene have deficits in the production of oxytocin, and male mic in particular exhibit social deficits that resemble some characteristics of ASD.

It has been shown that mice lacking the CD157 gene also have low levels of brain NAD+, a compound to which NR is a precursor, which led researchers to theorize that the low oxytocin levels and social deficits present in these mice may be mitigated through the administration of an NR supplement.

Dr. Charles Brenner, chief scientific officer of Chromadex (the company which makes Niagen), believes that further research is warranted to determine whether any response to NR supplementation could be seen in humans with autism spectrum disorder.

“When NAD+ levels were corrected in male mice, their oxytocin and behavioral deficits were corrected,” Brenner said. “Because low oxytocin has been seen in cases of human autism, we think we can use these insights to select human participants that may respond to Niagen in an autism clinical study.”

Oxytocin, a neurotransmitter associated with feelings of happiness and wellbeing, is often produced at a deficit in humans with various mental health conditions. Male CD157 mice display behavioral traits resembling those seen in some cases of ASD in humans, and it is believed that this has to do with the fact that the CD157 gene is partially responsible for the production and release of oxytocin.

Using three tests to evaluate the social deficits in CD157KO mice (mice without the CD157 gene) it was determined that mice displayed less social deficit when introduced to other mice they were unfamiliar with, exhibited more normative behaviors when exposed to light/dark boxes, though there were no significant improvements for anxiety-like behavior and locomotion activity in an open field test following NR supplementation.

It was found that social preference deficits and anxiety in CD157KO males were best corrected at a relatively low dose of NR, compared to the experimental groups that were administered higher doses.

Additionally, it was shown that NR supplementation elevated levels of brain NAD+ and cerebrospinal oxytocin in the groups that received NR treatment, substantiating the efficacy of the NR supplement’s bioavailability.

“The results demonstrated that the daily oral administration of NR rescued the social behavioral impairments observed in male CD157KO mice,” the authors concluded. “NR had essentially no effects on social behavior in wild-type male mice. The beneficial effects of NR appear to depend on restoration of [oxytocin] levels because the NR-induced OT elevation was only detective in CD157KO mice, which have an [oxytocin] deficit.”
Related Searches
Related Knowledge Center
Suggested For You