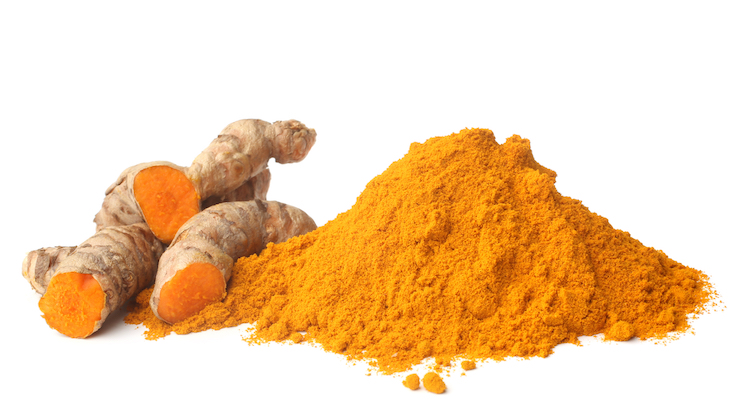 The authors wrote that these results warrant longer-term clinical investigations.
07.06.20

In a double-blind, placebo-controlled study published in the journal Phytotherapy Research, Sabinsa’s Curcumin C3 Complex, when combined with BioPerine, the company’s branded piperine extract, was able to significantly reduce concentrations of the pro-inflammatory cytokine leptin in a study pool of 62 critically ill patients with traumatic brain injury, who were administered either the curcumin/piperine supplement or a matching placebo.

The patients recruited in this study were between the ages of 18 and 65 located in an intensive care unit (ICU) with a Glasgow Coma Score (GCS) of 7 or greater.

The cytokines leptin and adiponectin were modulated significantly in a way that signifies potential anti-inflammatory effect through daily supplementation with 500 mg of the C3 Complex and 5 mg BioPerine for the duration of a one-week period. Leptin reductions were over twice as much (47.1%) in the curcuminoids group compared to the group which was administered a placebo (22.8%).

In addition to being considered a hormone, Leptin is also classified as a pro-inflammatory cytokine, and while it is often associated with food intake and energy exposure, its relevance to aging conditions, illness, and stressful injuries is becoming increasingly recognized in research. Leptin’s pro-inflammatory properties are believed to contribute to the progression of inflammation and possibly the dysfunction of several organs including the kidneys, liver, and lungs. Adiponectin is involved in energy homeostasis and glucose metabolism, and has been shown in prior research to be an independent predictor of survival in critically ill patients, who’ve exhibited significant decreases of this cytokine.

Simultaneously, the researchers also monitored the levels of a beneficial cytokine called adiponectin, which exhibits anti-inflammatory effect. They found that during the 7-day duration of the trial, adiponectin did increase more in the curcuminoids group than the placebo, but not at a level of statistical significance. The authors wrote that this could possibly be attributed to the short duration of the trial, as prior studies on curcuminoid supplementation have resulted in statistically significant adiponectin increases. More clinical studies, particularly those over a long-term period, are needed to confirm the findings, the authors wrote.

“We are happy to see the utility of C3 Complex with BioPerine in controlling the expression of cytokines in TBI patients,” Sabinsa founder and chairman Dr. Muhammad Majeed, said. “It is heartening to not that there were only benefits and no adverse side effects for this group of subjects, further attesting to our ingredient’s safety.”
Related Searches
Related Knowledge Center