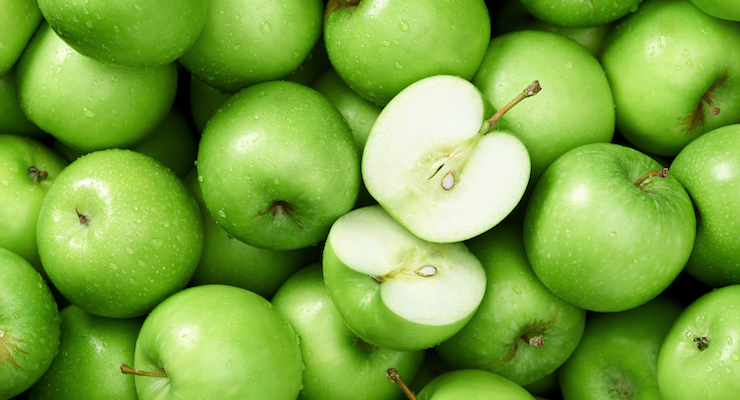 BGG World announced the publication of a new clinical trial in the journal Nutrients, which examined the role that ApplePhenon could have on internal skin health. Following supplementaiton, study participants who used the ingredient appeared to have a resistance to UV damage, as well as antioxidant activity, in their skin.

ApplePhenon is a proprietary extract of apples wild-harvested in central Asia. Its phytochemical profile is characterized by an oligomeric and polymeric procyanidin fraction, which is shown to act synergistically with non-absorbable polymeric procyanidins fraction, boosting the bioavailability of the absorbable fraction. It also modulates gut microbiota to benefit this activity, and has been clinically validated for seven separate health benefits over the course of 17 clinical studies.

The current study was a randomized, double-blind, placebo-controlled trial examining the effect of ApplePhenon on skin health in 59 healthy women over the course of 12 weeks, at dosages of 300 mg and 600 mg per day.

“These results indicate an internal sunscreen effect and antioxidant protection by ApplePhenon in the skin of healthy women,” BGG said in a statement.
Related Searches
Related Knowledge Center