In spite of a collection of contradictory studies on saturated fat health risks, Cochrane cardiologists suggest the “fat wars” are over. 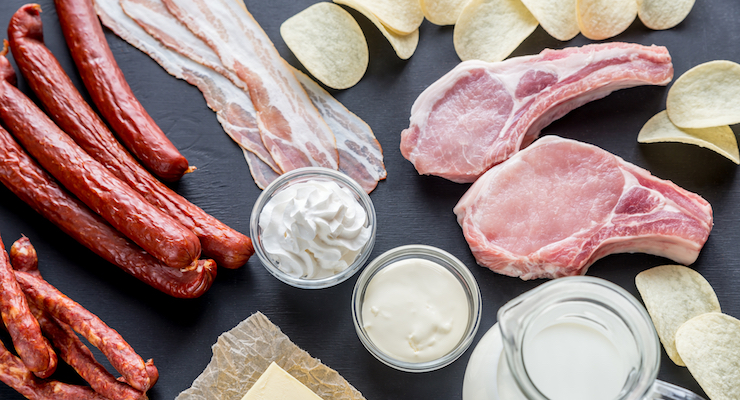 According to Cochrane, the more you cut back, the better for your heart.
06.02.20

Many have referred to an ongoing series of contradictory studies panning mixed results about whether or not saturated fats pose a cardiovascular risk, or just how severe these effects are, as the “fat wars,” and saturated fat has been a part of this tussle for decades.

Amid the speculation as to which fats are the “good” or “bad,” some in the scientific community have speculated that it may not be as vital to focus on one type of fat as much as the effects of excessive macronutrients in the diet. This could be in part due to the propensity that such studies have on persuading the public to replace one eliminated fat with sugars or other simple carbohydrate foods, which could be problematic. However, decades of research suggest that different types of fat have different effects on the body, such as serum cholesterol levels, for example, as well-known metric assessed for cardiovascular risk.

In a Cochrane Library meta-analysis, saturated fat, found at high concentrations in animal products such as red meat, poultry, butter, and eggs, was a loser, signifying a big win for plant-based diets, insofar as cardiovascular benefits go.

Prior to this study, saturated fat reductions were well-linked to lower serum cholesterol, but effects on other intermediate outcomes are less clear. It’s also unclear which type of replacement (polyunsaturated fat, monounsaturated fat, carbohydrate, or protein) is most optimal for cardiovascular outcomes in replacing excessive saturated fat.

The meta-analysis extracted 15 randomized controlled trials from the Cochrane Database which used a variety of interventions aimed at reducing saturated fat, amassing results from a pool of 59,000 trial participants.

While the evidence suggested that reducing saturated fat intake for at least two years causes a potentially important reduction in combined cardiovascular events, researchers found moderate-quality evidence that it had little to no effect on reducing all-cause mortality, and determined that evidence suggesting it had little or no effect on non-fatal myocardial infarction or CHD mortality was of low quality. There was no evidence that saturated fat reductions had any harmful effects.

“People who are currently healthy appear to benefit as much as those at increased risk of heart disease or stroke, (people with high blood pressure, high serum cholesterol, or diabetes, for example) and people who have already had heart disease or stroke. There was no difference in effect between men and women,” researchers wrote.
Related Searches
Related Knowledge Center