Across a wide range of popular diet programs, little difference in short-term benefits was seen, and most key benefits disappeared after a year. 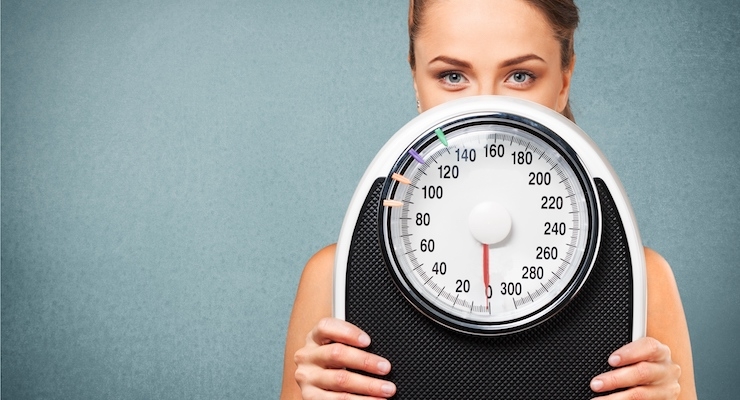 Researchers suggest that the focus should be more on maintaining weight loss and blood pressure benefits after dietary intervention concludes.
Related CONTENT
04.09.20

Competing dietary intervention programs all seem to suggest that they are a cut above the competition, but, when it comes to supporting either weight loss or blood pressure reduction, researchers found that most popular diets are one in the same, at least in terms of basic end result.

Since the obesity crisis has tripled in prevalence since 1975, diet programs have often focused on helping people make significant cuts to macronutrients, usually either fat or carbohydrates, while others have suggested more moderate approaches. Across the board, most diets suggest limiting the amount of sodium, sugar, and/or alcohol consumed.

Because little systematic review existed to compare the efficacy of different diets, researchers were compelled to find any broad differences through a rigorous meta-analytical technique.

Little difference was seen in the average weight loss or blood pressure reductions in several popular diet programs after a six-month period in pools of participants, save for a significantly greater reduction of “bad” LDL cholesterol which was achieved by those who stuck to a Mediterranean diet for the duration.

However, after a 12-month follow up, it appears that weight reduction results diminished, and improvements in cardiovascular risk factors “largely disappeared,” researchers said in a British Medical Journal publication this week, aside from the Mediterranean diet, which achieved a long-term risk benefit after 12 months.

Researchers concluded that, because of the extremely similar dietary benefits seen across programs including Atkins, DASH, Zone, Mediterranean, low carb, low fat, and moderate macronutrient programs, those looking to lose weight should simply choose whichever program suits their taste. At the six-month point, none of the diets were able to significantly improve levels of “good” HDL cholesterol or C reactive protein. However, Atkins, DASH, and
Zone diets had the largest effect on weight loss and blood pressure compared to other diets.

The findings in the meta-analysis published today were based on the results of 121 randomized trials, consisting of a total of 21,942 patients with an average age of 49 who followed a popular named diet and reported weight loss and changes in cardiovascular risk factors. The studies were all designed differently, but the researchers were able to allow for that in their analysis using the GRADE framework to classify evidence as high, moderate, low, or very low certainty.

In a linked editorial, researchers at Australia’s Monash University said that because the differences between macronutrient diets are generally trivial to small, focus should shift from the choices made in dietary programs, and instead be placed on how to maintain weight loss after the intervention period is over.
Related Searches
Related Knowledge Center
Suggested For You 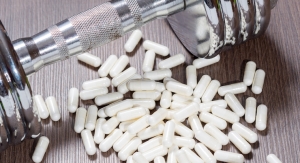 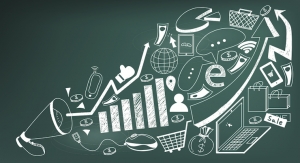 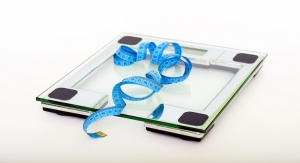 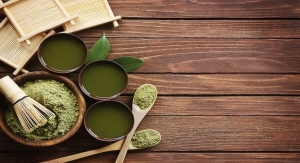