Researchers with the University of Colorado have examined whether curcumin, the potent antioxidant found in turmeric root, can have vascular effects in aging animals and humans. They tested the hypothesis that “curcumin improves vascular endothelial function, as assessed by endothelial-dependent dilation (EDD), in middle-aged and older (MA/O) adults (45-74 years) by enhancing bioavailability of the vasodilatory and vascular protective molecule, nitric oxide (NO).”

Participants brachial artery flow-mediation dilation (FMDba) and forearm blood flow in response to incremental brachial artery infusions of acetylcholine (FBFach) were assessed utilizing conduit and resistance artery EDD before and after 12 weeks of Verdure Sciences’ Longvida Optimized Curcumin at a dose of 2,000 mg/day (n=16), or placebo (n=13) supplementation. It was found that FMDba increased by 34% in the individuals taking Longvida, whereas no change was observed in the placebo group.

The study went on to note: “Similarly, FBFach increased by 44% following curcumin (P<0.05 vs. placebo; 222±74 vs. 170±57 AUC at baseline, P=0.06) and this improvement was mediated in part by an increase in [Nitric Oxide] bioavailability as indicated by a greater ΔFBFach AUC during co-infusion of the NO synthase inhibitor, NG monomethyl-L-arginine (-34 vs. -5%; P=0.08).” This contrasted to the lack of change in both FBFach and NO bioavailability in the placebo participants (both P>0.05).

Additionally, no change was noticed in either the study group’s or the placebo group’s conduit and resistance artery endothelium-independent dilation (all P>0.05), which suggests an endothelium-specific effect of curcumin, according to the study.

In summary, researchers’ findings indicated that 12 weeks of curcumin supplementation “improves EDD in MA/O adults and this is mediated, in part, by an increase in NO bioavailability.”
Related Searches
Related Knowledge Center
Suggested For You 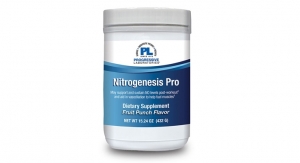 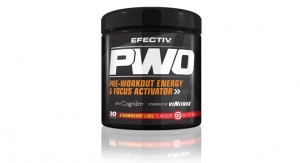 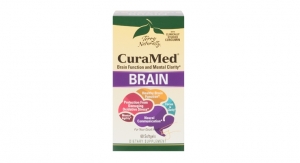 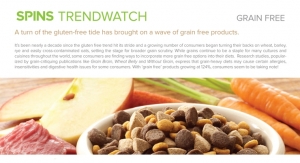 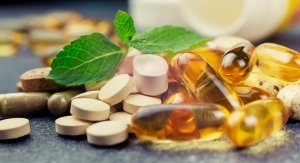 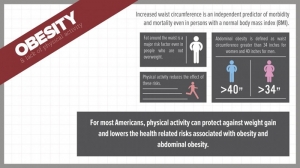