Sales of cinnamon supplements have been rising steadily, reaching $40 million in 2014, according to NBJ.

Cinnamon supplements may be helpful for controlling blood sugar in people with type 2 diabetes or prediabetes, possibly due to compounds known as proanthocyanidins or PACs. Cinnamon can also contain a potentially toxic and cancer-causing compound known as coumarin. Amounts of PACs and coumarin are normally not listed on labels so, to help consumers, ConsumerLab.com, White Plains, NY, recently purchased and tested cinnamon supplements as well as cinnamon spice powders. According to Nutrition Business Journal, sales of cinnamon supplements have been rising steadily, reaching $40 million in 2014.

ConsumerLab.com tests found more than 100 mg of potentially beneficial PACs in some supplements, while others had less than 1 mg in a daily serving. It's questionable whether those with smaller amounts would be effective. Some extracts actually had much lower concentrations of PACs than plain ground cinnamon bark. ConsumerLab found that consumers can pay as little as 5 cents or as much as $134 to get the same amount of PACs.

Regarding coumarin, some products had amounts of concern. A single teaspoonful of cinnamon from two of the spices contained amounts above the tolerable daily intake level for adults—and way over that for children if consumed on a regular basis.

ConsumerLab.com also checked products made from cinnamon powder for potential contamination with Salmonella and heavy metals. Spices were additionally tested for filth. All products passed those tests.

In addition to tests and comparisons, the report reviews clinical evidence for cinnamon, including dosage, safety, side effects and potential drug-interactions.
Related Searches
Related Knowledge Center
Suggested For You 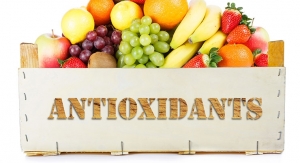 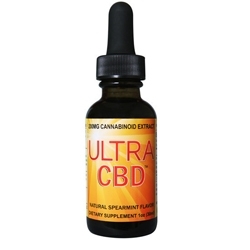 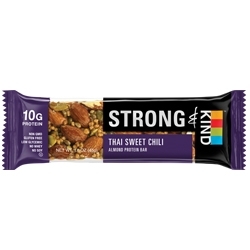