The entire country of India is grieving, and the employees of Sabinsa and Sami Labs Limited were shaken to hear of the sudden passing from cardiac arrest of India’s 11th President Dr. APJ Abdul Kalam, remembering the profound impact meeting him had upon many of them during his visit to the company a year ago.

“The death of Dr. Kalam is an irreparable loss to the nation,” said Sabinsa / Sami Labs founder Dr. Muhammed Majeed. “I am deeply saddened at his sudden demise; he was a man of impeccable character with profound knowledge and firm conviction. I pay my sincere homage to the missile man of India.”

The first President of India who was also a scientist, Dr. Kalam forged a bond with the country’s scientific community. Sabinsa and Sami were honored by a visit from Dr. Kalam, on June 29, 2014, when he participated in a discussion on the contribution and relevance of ancient Indian science to modern techniques and toured Sami Lab’s Bangalore R&D facility. More than 300 members of the Sami / Sabinsa staff were present, including 150 scientists involved in specialized work in the areas of phytochemistry, organic chemistry, bio chemistry and plant biotechnology for the company.

Dr. Kalam demonstrated his commitment to furthering India’s scientific achievements as the Principal Scientific Advisor to the Government of India, a Cabinet Minister rank, from 1999 to 2001. He was the Chairman, Ex-officio, of the Scientific Advisory Committee to the Cabinet (SAC-C) and piloted India Millennium Mission 2020.  He was President of India from 2002 to 2007.
Related Searches
Suggested For You 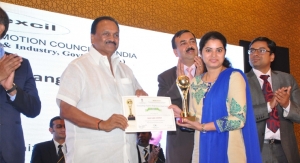 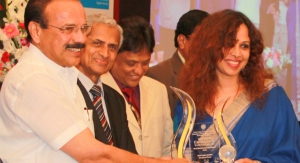 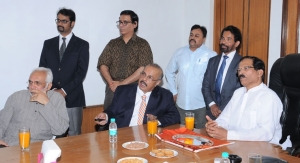 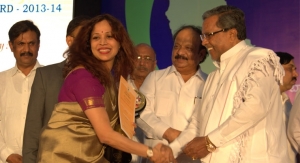