Association expected to launched a verification program later this year.

The Natural Algae Astaxanthin Association (NAXA) has launched of its new website Astaxanthin.org. The educational website is targeted to the organization’s members, industry and consumers and is dedicated to the promotion of natural astaxanthin in the supplement, food and cosmetic industries.

“With many questions still surrounding the differences between natural algae astaxanthin, synthetic and other forms of astaxanthin sometimes described as ‘natural identical,’ Astaxanthin.org will serve as a tool for industry, regulators and consumers to have a portal which will provide them guidance in understanding the benefits of natural astaxanthin,” said Ed Hofland, NAXA Chairman of the Board.

“The Astaxanthin.org website is an important addition for NAXA as the site provides not only information on the distinction of natural astaxanthin but, through a robust library, demonstrates the substantial science supporting the benefits derived from natural astaxanthin,” said Scott Steinford, NAXA President.

Website visitors will also be able to find a library of research on natural astaxanthin, news about the ingredient, and updates from the association’s efforts. A verification program will also launch later this year.
Related Searches
Related Knowledge Center
Suggested For You 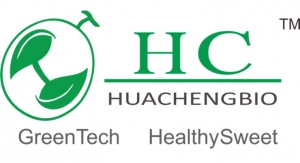 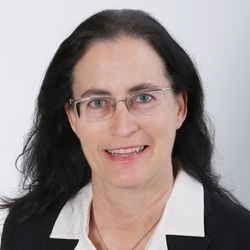 Business Insights: The Economy’s Impact on Supplement Use