Being overweight appears related to reduced levels of a molecule that reflects brain cell health in the hippocampus, a part of the brain involved in memory, learning and emotions, and likely also involved in appetite control, according to a study performed by researchers at SUNY Downstate Medical Center and other institutions. The results of the study were published in Neuroimage: Clinical.

The importance of the hippocampus—a seahorse-shaped organ deep within the brain—to the formation and preservation of memory and to emotional control is well known, Dr. Coplan noted, but its role in appetite control is less established.

"The relevance of the finding is that being overweight is associated with specific changes in a part of the brain that is crucial to memory formation and emotions, and probably to appetite," said Dr. Coplan. The study is believed to be the first human research documenting the association of NAA with body weight.

"Whether low NAA is a consequence of being overweight, causes being overweight, or a combination of both remains to be determined," Dr. Coplan added. "Future studies are planned to focus on whether weight loss leads to an increase in NAA."

"We also found that high worry also produced low levels of NAA in the hippocampus, but was not associated with a high body mass index (BMI)," Dr. Coplan said. Dr. Coplan and his team looked at persons with a BMI equal to or greater than 25. Normal weight is defined as a BMI of 18.5-24.9, overweight between 25 and 29.9, and obesity at a BMI of 30 or greater.
Related Searches
Suggested For You

Dieting Success May Be Hardwired In the Brain 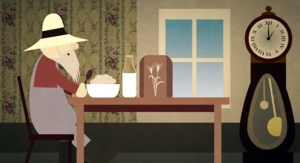 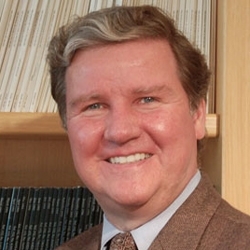 An Interview with Dr. Ian Cook