Valerian root powders and extracts are popular herbal sleep aids and may have anti-anxiety effects, but few products on the market provide the amounts of compounds typically used in clinical trials, and some are contaminated with lead, according to a new report from ConsumerLab.com, White Plains, NY. Sales of valerian supplements rose 16.8% to $90 million in 2012, according to Nutrition Business Journal.

"Valerian may help some people with sleep problems, although the evidence is mixed," said Tod Cooperman, MD, president of ConsumerLab.com. "Unfortunately, many people may not be giving valerian a fair try because the brand they buy lacks an effective amount or ratio of key compounds."

The report includes results for 12 products. ConsumerLab.com selected 10 and two products were tested at the request of their manufacturer or distributor through CL's Quality Certification Program and are included for having passed testing. 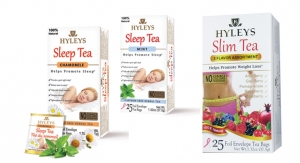 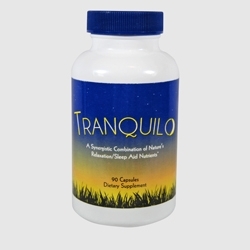 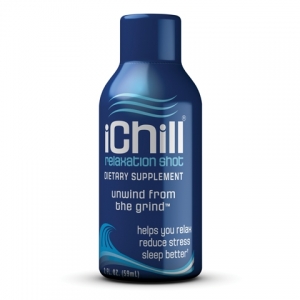