In early July, Pfizer, New York, NY, announced plans to sell or spin off its animal and nutrition units.

In early July, Pfizer, New York, NY, announced plans to sell or spin off its animal and nutrition units. At the time, the company said it was considering options including, among others, a full or partial separation of each of these businesses from Pfizer through a spin-off, sale or other transaction. Given the separate and distinct nature of Animal Health and Nutrition, the company said it might pursue a different strategic alternative for each business.

Pfizer Nutrition is a leader in infant and pediatric nutrition, which it acquired as part of its $68 billion takeover of Wyeth less than two years ago. It also produces vitamins for pregnant women.

This Nutrition business has operations on six continents, products available in more than 60 countries, and a focused presence in key markets throughout Asia, the Middle East, Europe and Latin America, with China, Philippines, United Kingdom, Mexico and Australia being among its top markets. Nutrition generated revenues of nearly $2 billion in 2010.

The Pfizer sale would be the largest of a vitamin or nutrition company in more than a decade, according to data compiled by Bloomberg. The biggest deal in that sector was Carlyle Group’s $3.8 billion acquisition of vitamin maker NBTY Inc. last year, the data show.

Bloomberg says a successful bidder—which analysts speculate could include companies like Nestle, Danone, Abbott, Mead Johnson or Unilever—would gain operations with sales approaching $2 billion annually and baby-formula brands, including SMA Gold and Promil Gold. If Pfizer fails to fetch the price it’s seeking for the infant-nutrition unit, it could spin out the business into a separate company.
Related Searches
Related Knowledge Center
Suggested For You 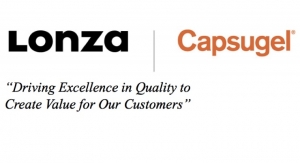 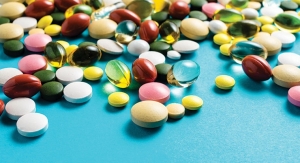 Pfizer to Sell Capsugel for $2.4 Billion

Carlyle To Acquire NBTY for $3.8 Billion