Subtle differences in the molecular structure of various beta 1,3/1,6 glucans can significantly affect their ability to enhance innate immune system responses, according to new research.

Subtle differences in the molecular structure of various beta 1,3/1,6 glucans can significantly affect their ability to enhance innate immune system responses, according to new research.

Derived from the cell walls of yeast, fungi and other sources, beta 1,3/1,6 glucans are polysaccharides characterized by a basic structure of chains of glucose molecules that have a beta 1,3 linked backbone and 1,6 linked branches. Glucans from different sources can vary in terms of backbone structure, branching linkages, frequency and length, molecular weight and higher order aggregates that naturally form. However, the new research demonstrated that even glucans from the same source may have slight variations in these characteristics, which affect bioactivity.

A series of structure-activity relationship studies compared the activity of three soluble beta glucans (scleroglucan, a fungal derived glucan, Imprime PGG, a yeast-derived glucan from Biothera and laminarin, an algae-derived glucan) for both binding and immune activation studies.

“Although beta glucans in general have been well researched, these molecules are structurally very complex and structure-activity-relationships of beta glucans derived from various sources are not well known,” said John Vasilakos, PhD, Biothera vice president of immunology. “This new research demonstrates that even among beta 1,3/1,6 glucans, slight differences in branching, molecular weight and higher order structure can result in differences in innate immune activity.”

In an in vivo anti tumor study, beta 1,3/1,6 glucans from three separate sources with similar primary structures were combined with a monoclonal antibody in a lymphoma model. Previous research has demonstrated the ability of Biothera’s yeast-based beta glucan, Imprime PGG, to activate immune cell killing of monoclonal antibody targeted cancer cells. In this study, the survival rate of animals treated with Imprime PGG was more than double of those receiving other sourced glucans with similar primary structures.

The in vitro study also analyzed the ability of these polysaccharides to bind to human immune cells. Previous research has demonstrated the ability of beta glucan-primed neutrophils to kill cancer cells. The study also demonstrated that soluble glucans bind to human neutrophils, but not equally. Imprime PGG had the highest level of binding in comparison with scleroglucan, which had minimal binding ability.

“When evaluating the safety and efficacy of beta glucans, even different yeast beta glucans, careful attention should be given to the compound studied in the research,” said Richard Mueller, Biothera CEO and president of the company’s Healthcare Group. “Research supporting one beta glucan does not necessarily support another because of differences in molecular structure. Clearly, not all beta glucans are alike.”
Suggested For You 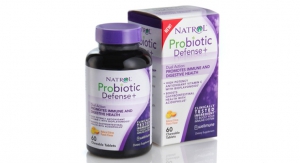 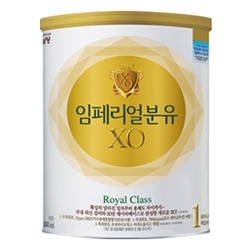 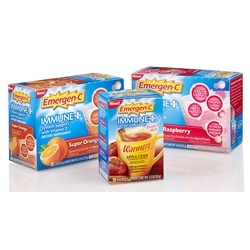 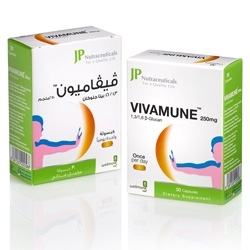 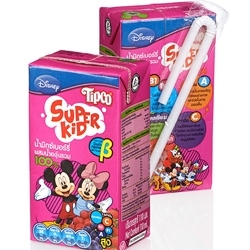 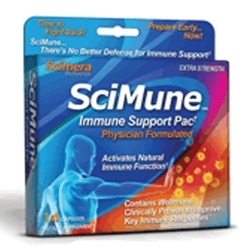