The pandemic has caused apparent trends in lifestyles and eating behaviors throughout China, India, and Indonesia. 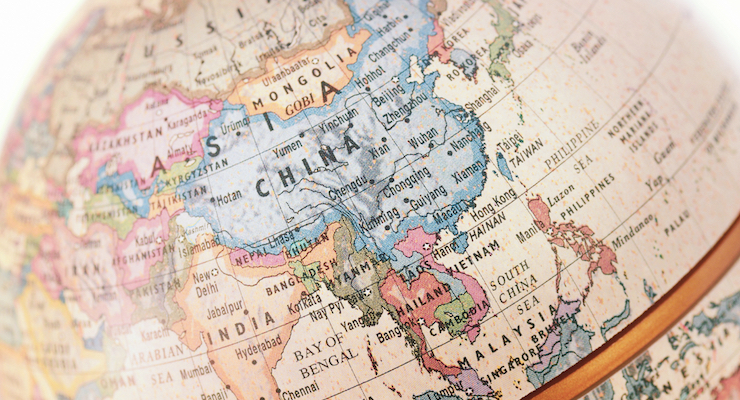 COVID-19's influence on consumer trends in Asia appear to be on par with most other regions of the globe.

As can easily be expected, Innova Market Insights reports that Asian consumers surveyed throughout China, India, and Indonesia are experiencing serious concerns about the impact of COVID-19 on their own lives, as well as on a global scale.

A survey conducted throughout March 2020  found that consumers widely are experiencing personal concerns related to health, income, and the availability of healthcare and products to buy.

Across all of the countries surveyed, personal health and the health of family and friends topped the list. 73% of Indian consumers expressed concern in this domain, followed by 58% of Chinese consumers and 52% of Indonesian consumers. The second-most prevalent concern appeared to be personal income and finances.

Over more global issues, the top concern appeared to be a mix between healthcare and financial/economic uncertainty. Healthcare ranked the highest in India, with 79% of respondents reporting that they are very concerned. In China and Indonesia, the greatest global concerns were financial, with 55% and 68% of respondents reporting that they were very concerned, respectively.

The most common changes were also quite similar to those being reported elsewhere throughout the world. People reported that they were working from home more, engaging in more social media and online entertainment, and exercising inside their homes. People are leaving the house, visiting cafes, bars, and restaurants, traveling for both business and pleasure, and using public transportation less often than they used to.

Health considerations have become more influential on purchasing decisions, as well, with consumers trying to boost their health through better eating and consuming products believed to be beneficial to immune function. Popular immune-boosting ingredients which have seen a groundswell in consumption include turmeric in India, chrysanthemum and cordyceps flower in China, and royal jelly, ginger, and mint in Indonesia.

Secondarily influential to purchasing decisions are the factors of familiarity, comfort, and mood, Innova reports. However, flavor and indulgence appear to be declining in importance, according to the survey. For these reasons, fresh fruit, vegetables, juices, and nectars have seen some major benefits, while these trends have worked to the detriment of less healthy, indulgent, and highly processed options, such as ice cream, pizza, cakes, and pastries.

Additionally, the growth in online shopping has led to a rise in grocery apps in China. There is not much hesitance over ordering food from restaurants online and going to pick up takeout, with 37% of consumers claiming to order more food online, and 34% picking up takeout food and meals more often.